Write a blurb about eceive an email immediately after registration below. Follow email instructions to COMPLETE YOUR registration. IF EMAIL DOESN’T ARRIVE IN 5 MINUTES – CHECK YOUR SPAM FOLDER.

We, the Members of the Ethiopian World Federation Incorporated are Aware of the British Expedition and Atrosities Inflicted nearly 150 Years Ago against The Ethiopian King, Emperor Theodore, and the Blameless People of Ethiopia, especially During the European racially motivated so-called Scramble for Africa and African Colonialisation.
On the 13th of April 1868, the Judeo-Christian Empire of Ethiopia then ruled since 1855 by the Sovereign Emperor Tewodros (Theodore II) was Invaded and Raided on the Orders of Queen VICTORIA for War and Robbery. Ethiopia was then referred to by Arabs and Europeans as Abyssinia pejoratively. It was during the British Expedition to Ethiopia led by General Robert Napier when these Undeclared War games occurred.
The British Vandalized and all but Destroyed Magdala. They LOOTED priceless Ethiopian Artifacts, Manuscripts and Persons. They KIDNAPPED Prince Alemayehu, the son of the then deceased Ethiopian Sovereign Ruler in Black Africa. This Child was Abused and Died Very Young while held hostage in Great Britain.
The Magdala Artifacts were taken by the British Expedition without permission and consent and were secreted away to the British Museum. Untold numbers of the British Expedition’s soldiers also illegally kept many stolen Ethiopian artifacts in their private collections, even to this day.
Now We Must Stand Together on These Issues PEACEFULLY in All Fairness as Intelligent and Positively Evolved People in These Times.
We, the Ethiopian World Federation Incorporated, Stand and Speak with ONE VOICE and with All Individuals and Organizations Legitimately Signed in Agreement to the IMMEDIATE Return of The MAGDALA ARTIFACTS and ALL Stolen Properties Looted from Ethiopia during the Invasion and War so Maliciously Perpetrated on Our Fellow Man.
Being Aware of ALL these things, We Will Continue to Stand and Grow in Numbers on Advocating The RETURN of The MAGDALA ARTIFACTS Being DULY RESTORED to Their RightFull Owner, The Children of The Blameless Ethiopians.
Your SIGNATURE and SUPPORT is Urgently Needed to Demand and Obtain The Immediate Return and Restoration of The MAGDALA ARTIFACTS to The Ethiopian People.
Achieving This Goal Will Be A Sign of Good Will and a Movement Towards A Better Day and A Better Tomorrow.
As the BRITISH GOVERNMENT authorised The THEFT of the MAGDALA ARTIFACTS We seek to get 100,000 signatures so the ‘FULL RETURN’ of the ARTIFACTS held in the BRITISH MUSEUM, the BRITISH LIBRARY and the VICTORIA & ALBERT MUSEUM is debated on in the UK Parliament.
We, the undersigned, are concerned people and citizens of many NATIONS who urge OUR and YOUR leaders to act now to RETURN and RESTORE The MAGDALA Artifacts to ETHIOPIA Today! 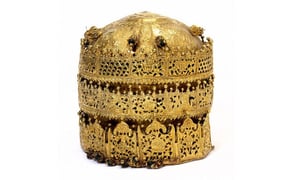 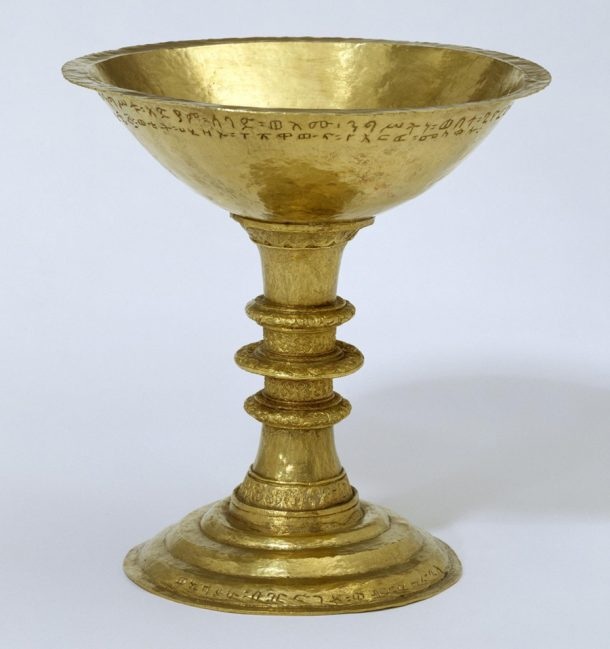 New Member Registration:  Fill in the following details to verify your email address. You will be able to register for an account after the verification. You can request an upgrade to one your membership by contacting us. 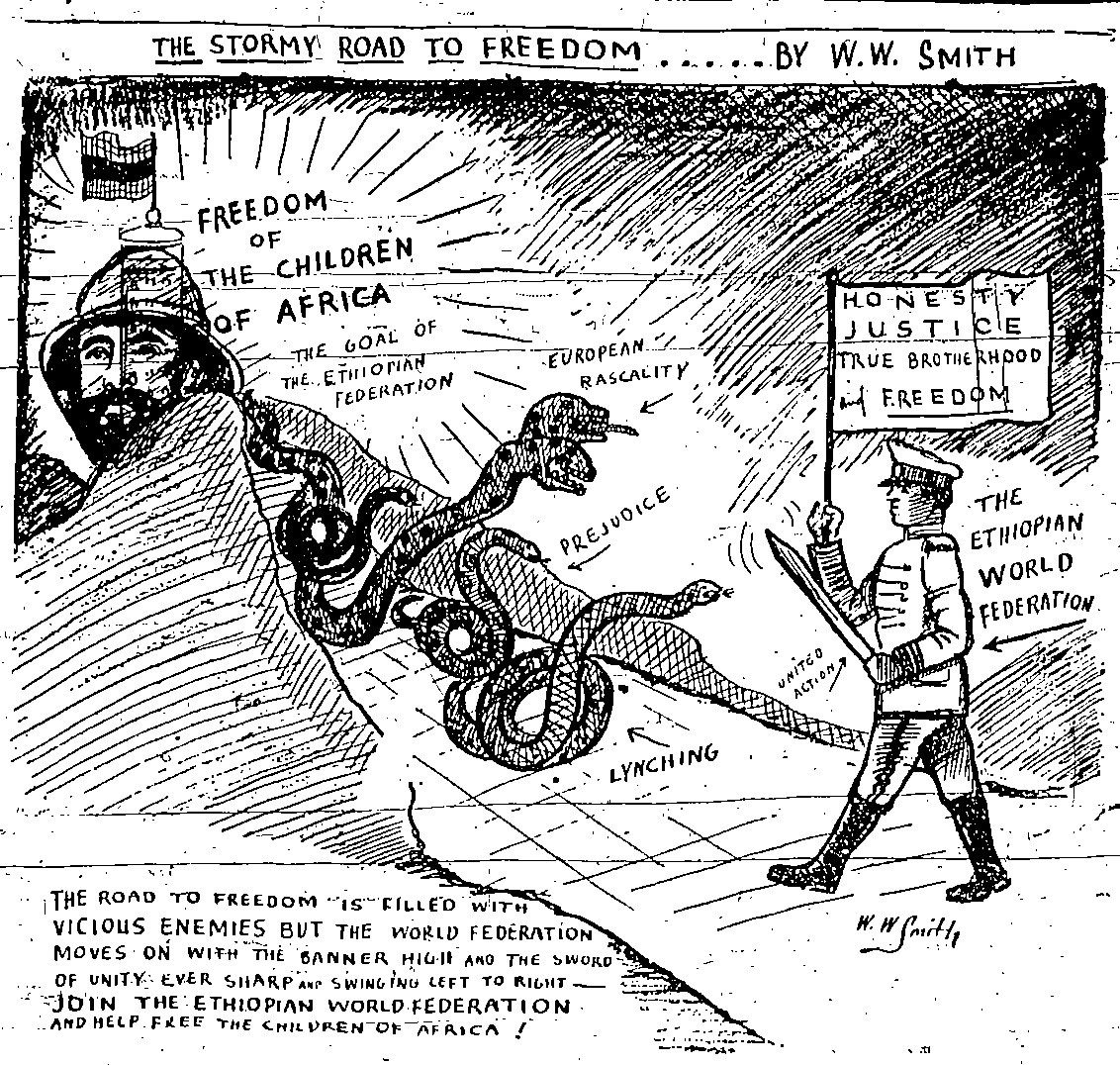