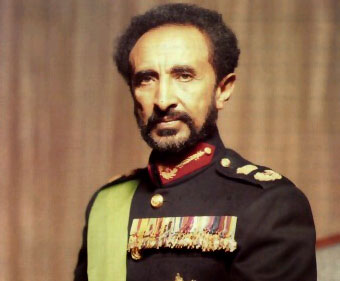 A 25th Anniversary Event and Rastafari Awareness Day was held at the prestigious South Birmingham College Media Education and Training centre; Birmingham UK on 1st March 2008. As well as bringing awareness of the Rastafari Culture to the wider community we were also celebrating over twenty- five years as an active local of the Ethiopian World Federation Incorporated. The day was extremely well attended with a large number of cultural stalls selling a variety of products and promoting various projects. There was also a good quality and range of vegetarian foods and various natural and healthy juices. Compare for the show and stage coordinator was Mikael (Wassifa) Brown, of Galaxy FM radio who is also a member of the Federation. Also acting compare was Michael Mosiah from Sting FM pirate radio Jacko Melody. The day consisted of a presentation of the locals’ works and what is Rastafari; presented by Ras Tread a local officer and presenter on New Style Community Radio FM. Speakers on the history of the Rastafari movement included Mutabaruka and Jah Blue elder Federation and Rastafari. A presentation was given by the Empress Menen Foundation that have being doing a lot of good work to get ones to sponsor an elder Rastafari in Jamaica. Sister Roots Queen also of Local 111 presented a fashion show with various African designs.

A number of poets also participated including Kokumo and from Jamaica Mutabaruka. A wonderful presentation and discussion was given by Sister Catherine Howell also promoting the save PINNACLE campaign. Singers and deejays included Macabee, Tena Star, Errol Bonnick, Mega Ras, Jahmarmyah; Commissioner Benji supplied music and PA coordination. We would like to thank over 25 members who supported the organisation of the event also students and technical sta at South Birmingham College; also Awards for All and the Lotteries for funding. DVD’S downloads will be on sale soon see: www.ewflocal111.com ]]>